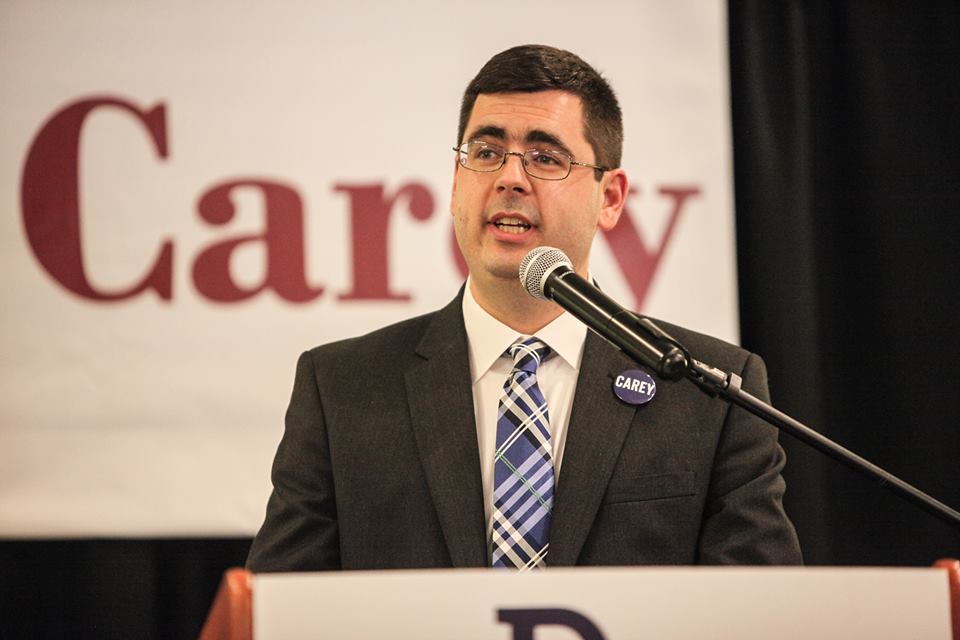 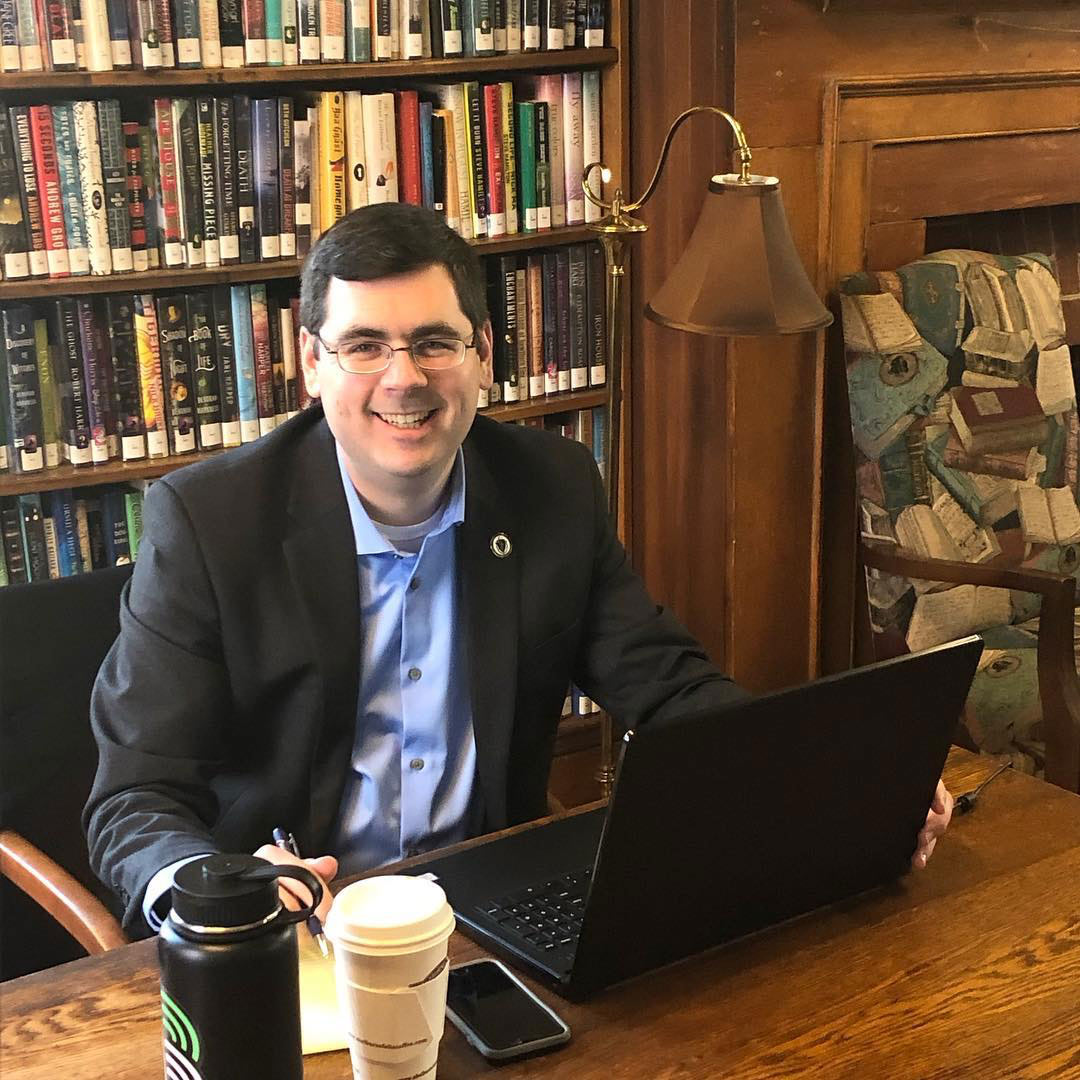 Daniel R. Carey (D- Easthampton) is the State Representative for the Second Hampshire District. Dan represents Easthampton, Hadley, South Hadley, and Precinct Two in Granby. He was elected on November 6, 2018 and sworn in on January 2, 2019.

Dan has dedicated his career to public service. He embarked on his first campaign when he was only 28 years old. That successful run culminated in his election to the Easthampton School Committee in 2013 on his 29th birthday. Dan was elected an At-Large City Councilor in Easthampton in 2015. He was re-elected in 2017 and he has acquired a well-earned reputation as one who is willing to roll up his sleeves and do the work to get things done.

A lifelong resident of Easthampton, Dan is a proud graduate of Easthampton High School, Emmanuel College, and Western New England University School of Law. Dan went to law school during the evenings while working full time as the Director of the Drug Diversion & Treatment Program in the Northwestern District Attorney’s Office. Upon passing the bar, Dan practiced law as an Assistant District Attorney for D.A. David E. Sullivan. Dan also worked for a time as a paraprofessional in the Special Education Department at White Brook Middle School.

Dan has brought his energy, enthusiasm, and experience to the State House to work for the people of the Second Hampshire District. Dan serves on four committees. He is the Vice Chair of Advance Information Technology, Internet, and Cybersecurity.  Additionally, he is a member of the joint committees on Election Laws; Environment, Natural Resources and Agriculture; and Mental Health, Substance Use and Recovery. Dan also holds regular office hours in each town in the district. His commitment to working hard and helping others guides his work each day.

On the Issues
Resources